Posted by Gerd on Friday, 15 January 2016
in Operation Sessions

with a couple of days delay, here’s my review of the 20th Live Steam Indoor Meet in Germany from the past weekend. All in one, it was a nice event, but we had some issues this time. As usual, we had some new details at the show as every year. Jonas brought his wood dump cars to serve the new “Bear Creek Mining Co.”. Martin delivered just-in-time the new engine shed with workshop area which we painted just before the show.

Issues we had with the steam locomotives. On Saturday, the Forney derailed and some water piping broke at the tender tank so we had to fix it. Once everything was sealed with solder, the engine ran for two hours and the same issue happened again :-( We also spot leaky valves on the steam manifold and the hand brake broke. This calls for another huge maintenance stay in the workshops for this loco…

Last but not least, on Sunday, we had to take Shay #1 out of service. All 8 axle bearings were totally worn out. I used small roller bearings and they turned out to be a weak point. I’ll now rebuild the loco to ball bearings, but after the issues and problems we had, I don’t have any joy at the moment to get started…

Anyhow, here are a couple of photos of the 3 days. This year, they are not as much as last year, but it shows the new stuff and some photos along the line. On sunday evening, everything was packed up again within 3 hours. 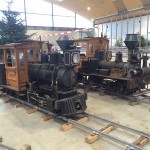 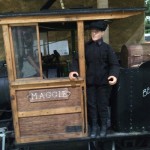 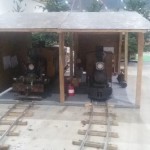 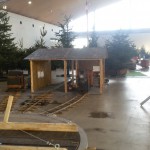 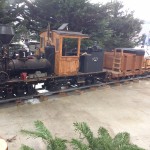 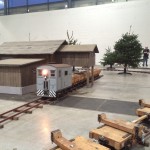 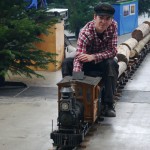 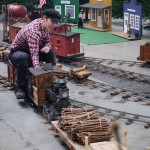 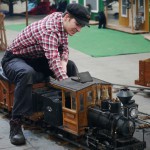 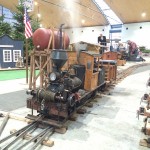 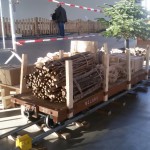 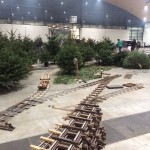 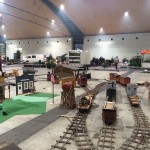