Posted by Gerd on Tuesday, 21 January 2020
in Workreports CFF 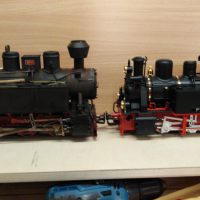 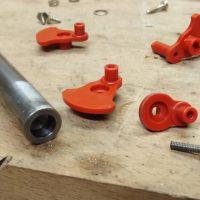 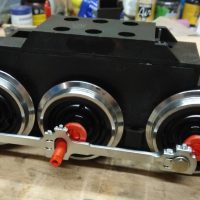 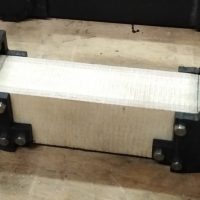 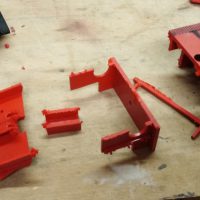 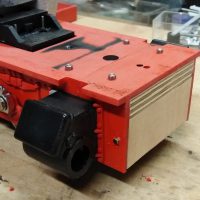 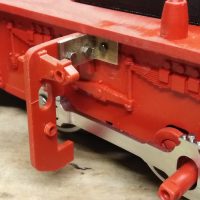 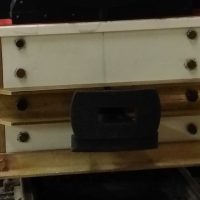 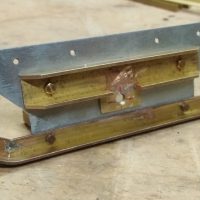 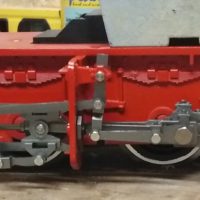 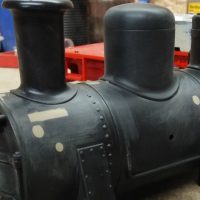 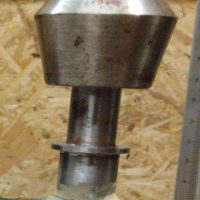