Posted by Gerd on Tuesday, 2 October 2018
in Waldbahn Gazette

I got some mails last week regarding some more information about my old N-scale rolling stock modelled after the famous West Side Lumber Co. Since the original website has gone, here are some photos of the model I build back in time and which all got sold away some years ago.

Two make the three 3-truck-Shays, I butchered five of the great Atlas N-scale Shays. Three of them got shortened for the power chassis and shells, the others were used for spar trucks and parts to make the tender extensions. I modelled the prototype engines #9, #12 and #14. 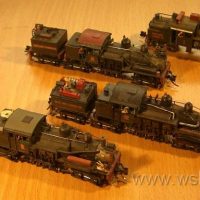 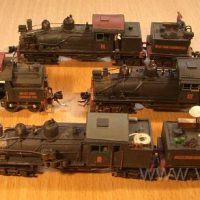 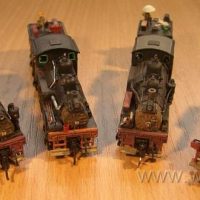 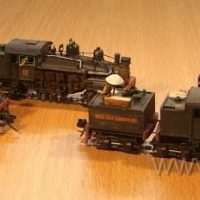 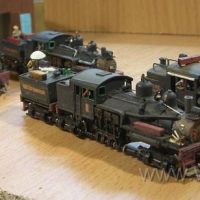 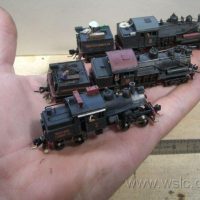 Beside the locos, I made a whole bunch of cars as well. Most of them the typical skeleton logcars, but also a large number of freight cars, tank cars and caboose. All cars were made from cnc-milled styrene and separate details parts. They used trucks and couplers from Microtrains. Over all, I made 52 cars, some of them are shown here as examples. 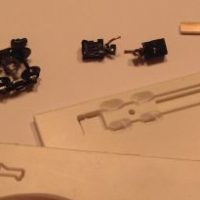 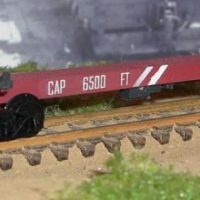 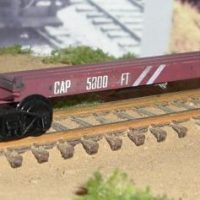 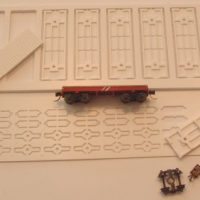 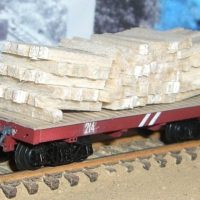 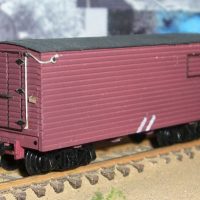 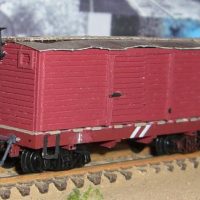 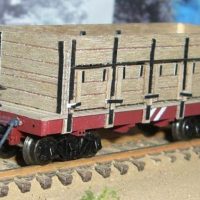 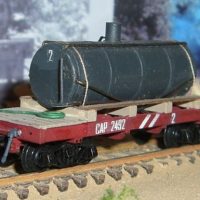 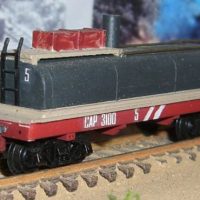 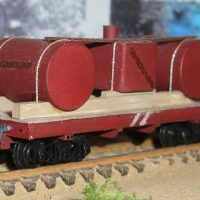 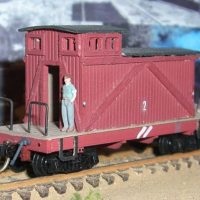 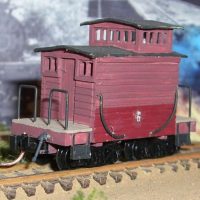 And of course, I also spend time on layouts as well. Most ideas never came to any build-status, but two attempts were actually made. Unfortunately, both layout attempts got scrapped and all the rolling stock sold. More about the layout I had started will be shown next week.